The books of 1 & 2 Samuel fall together naturally as a unit and originally constituted a single book. Together they cover the period of the transition from the judges through the establishment of the monarchy, including the reigns of Saul and David.

Key Ideas: (1) The institution of kingship; (2) The process toward establishing a covenant with David's line; (3) The importance of divine kingship.

The purpose of the books of Samuel is to tell the story of the establishment of the kingship covenant with David. God's plan was to have an earthly king who would give a good example of what God's kingship was like. David is shown to be the legitimate choice of God, but also is shown to have been at times an obstacle rather than an instrument of God's rule. 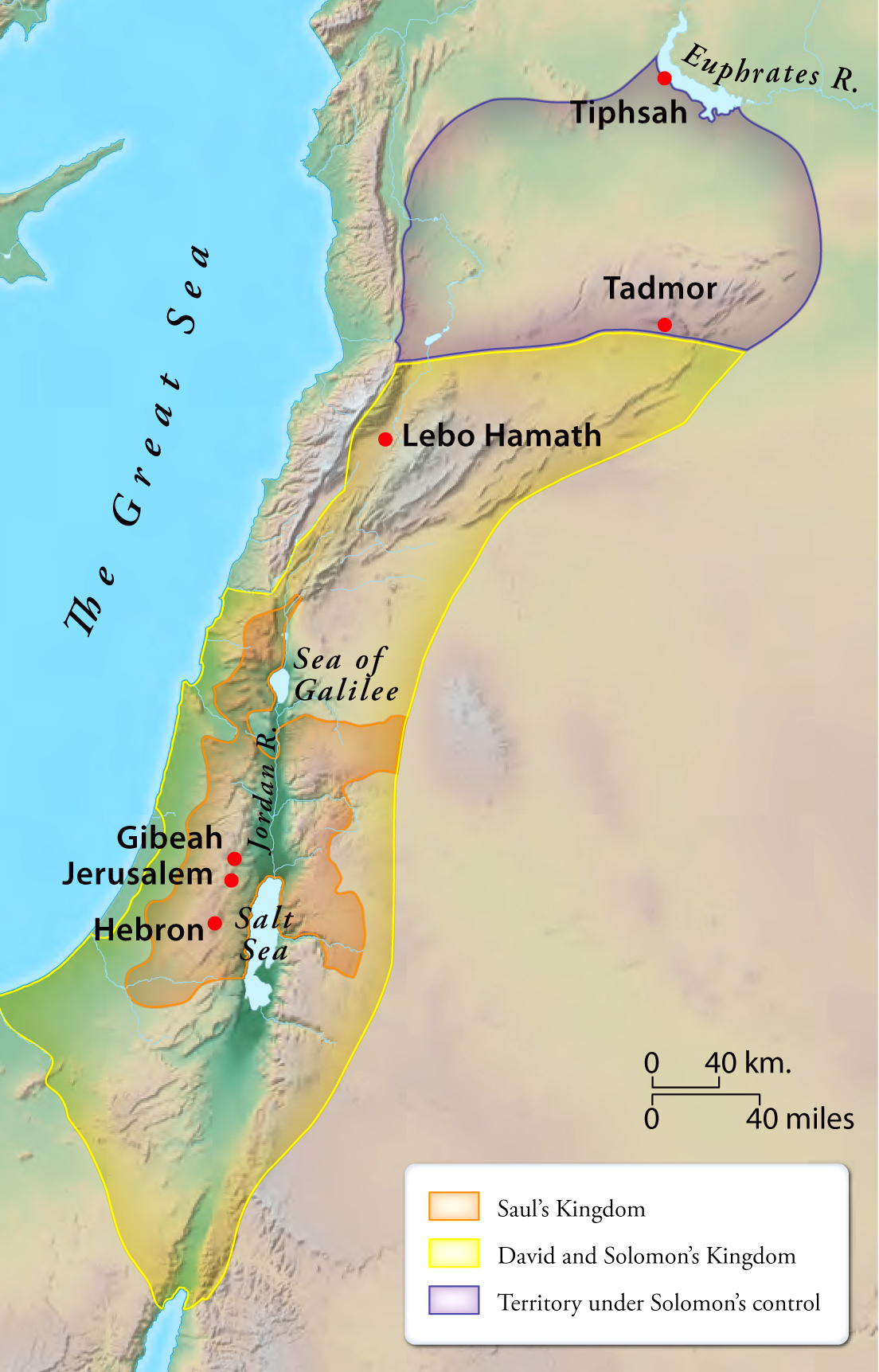 The Writing of the Book

The events of the book took place in the last half of the eleventh century and the early part of the tenth century B.C., but it is difficult to determine when the events were recorded. There are no particularly persuasive reasons to date the sources used by the compiler later than the events themselves, and good reason to believe that contemporary records were kept (cf. 2 Sam. 20:24–25). If the books are part of a larger “Deuteronomistic” work, the compiler would have worked late in the period of the divided monarchy.

Sources for this period of history are scarce. Neither Egypt nor Mesopotamia was in any position to look beyond its borders, so smaller nations of Syro-Palestine were left to squabble among themselves. Threats to Israel posed especially by the Philistines necessitated a greater amount of cooperation among the tribes than was the case previously, and these are directly responsible for the decision to switch to a monarchic form of government

Saul had occasional victories over the Philistines, but he died in the battle at Mount Gilboa and the Philistines overran at least the central portion of Palestine. It was left to David, therefore, to drive out the Philistines. David was also successful in extending Israelite control over most of Syro-Palestine through a series of conquests and treaties. 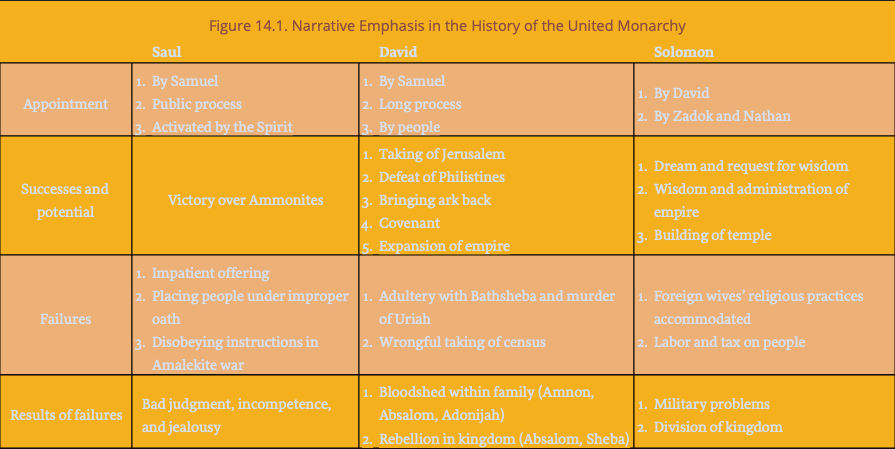