Join us in-person at 1:30 PM at the Oikos Chapel or live stream our Latest Services

During a televised address at 5:55 a.m. Moscow time on Thursday (Wednesday night P.S.T.), Putin announced the launch of a "specilized military operation" in Ukraine's Donbas region, part of which has been occupied by Russian-backed rebels since the last invasion in 2014. 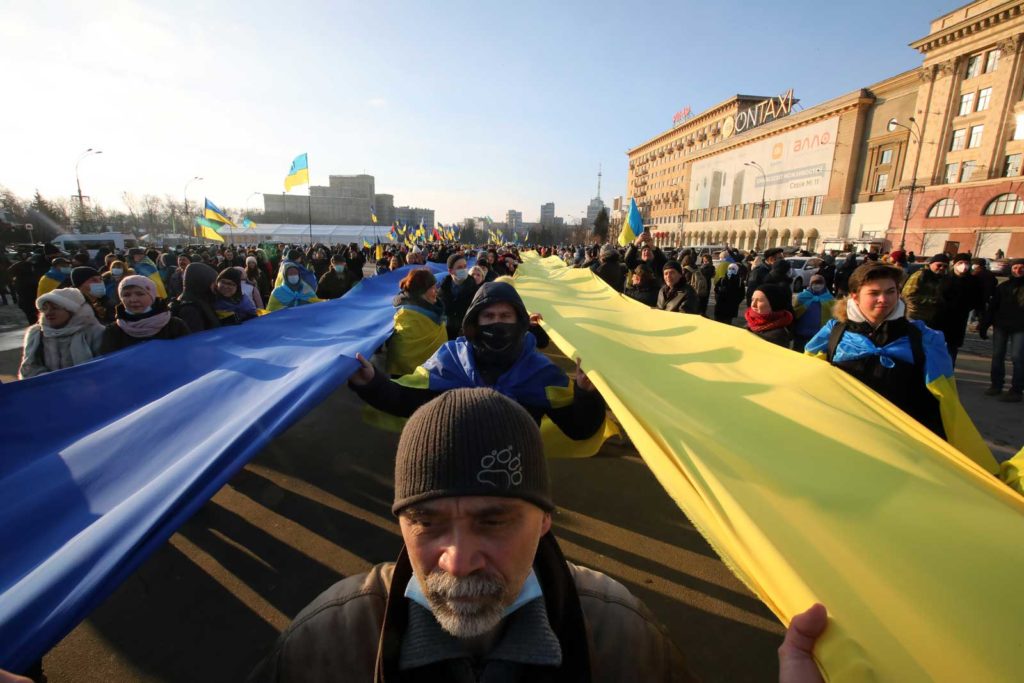 Putin then threatened anyone who may try and intervene. Putin said, "Anyone who tries to interfere with us, or even more so, to create threats for our country and our people, must know that Russia's response will be immeidate and will lead you to such consequences as you have nver before experienced in your history."

Shortly after this announcement, explosions were heard in the distance before sunrise in Kyiv, Ukraine. In response to the full-scale invasion of Ukraine, President Zelensky announced that martial law would be imposed. 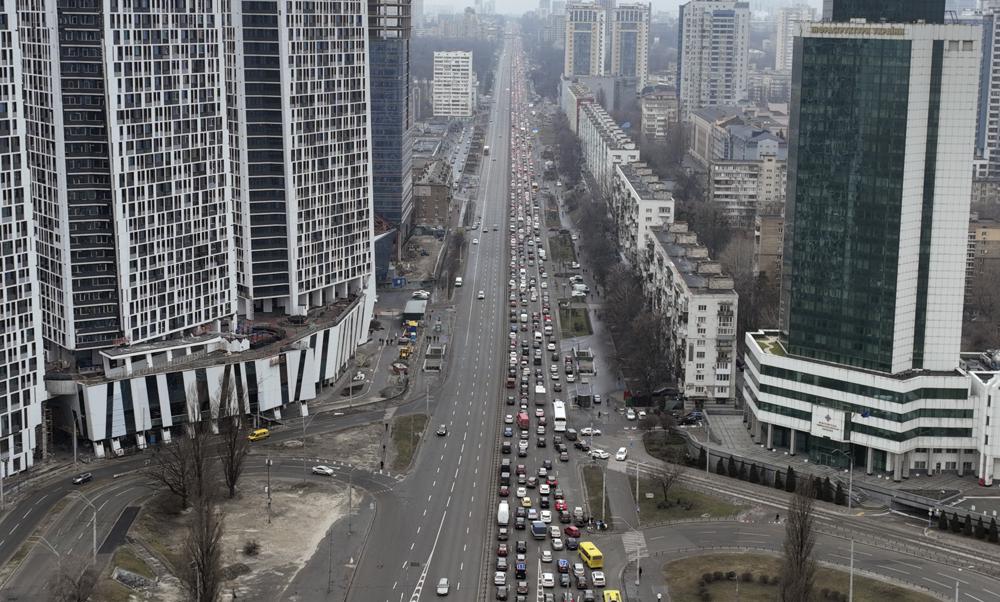 As the entire world watches these horrific videos and images coming out of Ukraine, let us take time to intercede for the people of Ukraine. Please remember them and pray for them and for this situation. 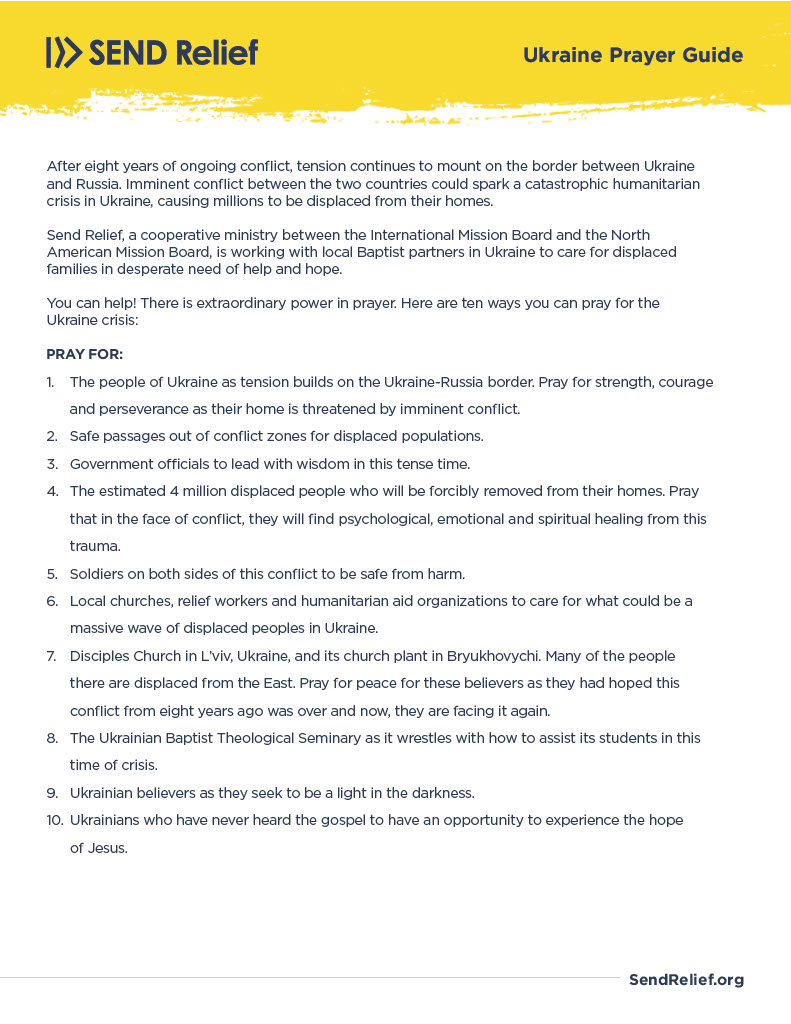